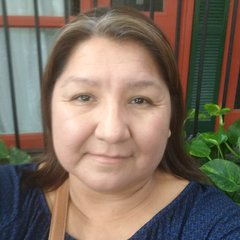 I helped brainstorm, supported, produced and worked on the story for the short film called The Healing in Calgary and Tsuu T'ina in 2018. I helped my daughter who starred in Legendary Myths; Raven Adventures series by bringing her to set, doing hair, shopping for wardrobe and dialogue coach. My professional goals include continuing to be a strong voice for Indigenous People of Treaty 7. 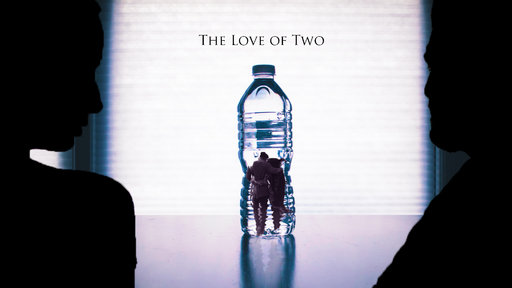