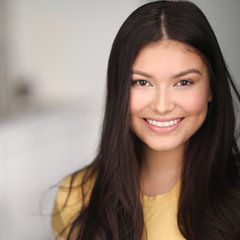 TANSI!!!! My name is Alyssa Wapanatâhk most recently known for acting in the role of "Tiger Lily" in Disney's upcoming feature film Peter Pan & Wendy. The best experience of my life aside from raising a toddler child, who transformed my work in so many ways. Pre-life giving, I fully immersed myself into film and T.V, working in short films, school projects and background roles while going to school for acting fulltime in Vancouver. After graduating I found myself with child and fled back home to Alberta to introduce our babe to our beautiful culture. Where we began working together on our first short film with Storyhive, called The Boy & The Braid - Napés Kasekipatwât, which I wrote, directed and produced three months after her birth. Im a proud Nehiyawiskwew, mama, and filmmaker! HiyHiy 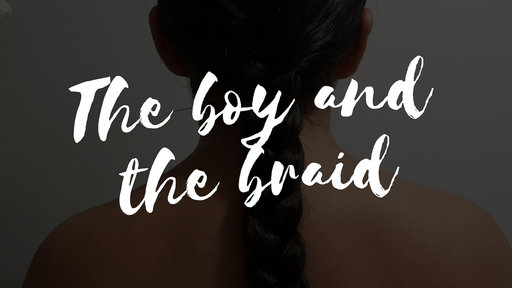