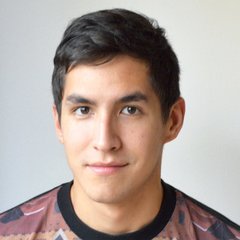 BC
Sound Engineer, Voice Over, Music

I recently graduated from the LA Film School majoring in Recording Arts. Since moving back to B.C, I've worked on a feature length film, and documentary as a location sound engineer, a short doc as a post production sound designer, and have been working actively in the Vancouver music scene. My goal for the future is to make as much art as possible as well documenting First Nation languages, stories, and cultural practices. 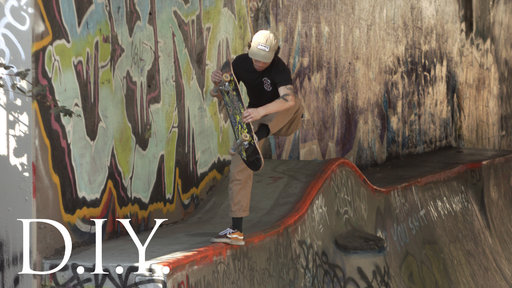