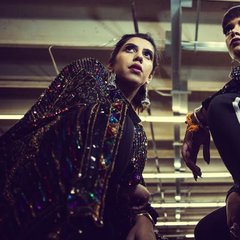 ARTIST - Cartel Madras is made up of Eboshi and Contra, two female rappers from South India backed by DJ Egglad. Formed in Calgary in 2017, Cartel Madras has already earned the unique opportunity to perform at the top music festivals and venues in Canada including Sled Island, Slut Island, Commonwealth, and HiFi. The recently opened for LGBTQ+ rapper, Cupcake, at POP Montreal. Their live performances have been met with an overwhelmingly positive response, giving this hip-hop group a dedicated fan base even before dropping their first project--a loyalty befitting a cartel in the typical sense. 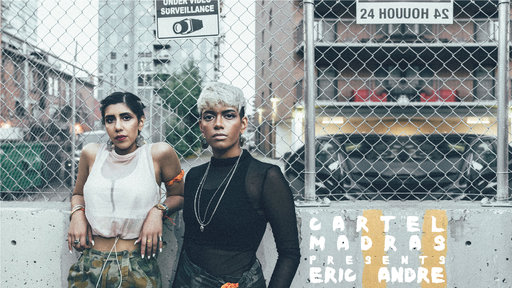