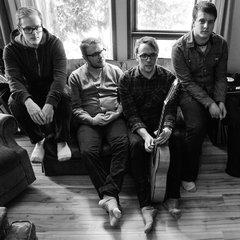 The Utilities started their journey as a band in 2010 in their hometown of Lethbridge, AB. The band has, to date, released three records. "Heavy South," the band's most recent record, has received regular airplay on campus and community stations across Canada; the album was in the Top 30 on a number of Canadian stations, and charted on Earshot’s Top 200 albums for February 2018. The band has an energetic and guitar-heavy live show, showcasing strong songwriting and an affinity for classic folk and rock. “Heavy South” was praised by Cups N Cakes, stating that this is “. . . their best and most ambitious album to date. Although best described as folk-rock, Heavy South veers in directions that make it much too interesting to fall alongside others within the genre.” 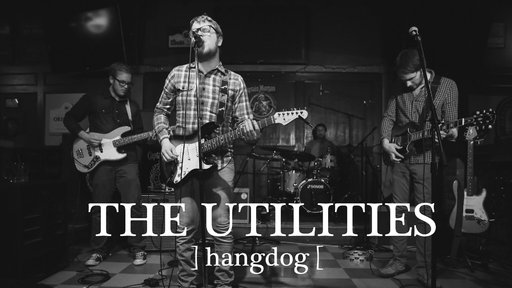