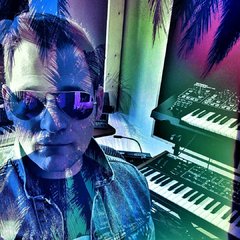 A professional producer, mixing engineer, and multi-instrumentalist, Chad has been involved in Western Canada's music scene for over 15 years. He has played over 350 performances across Western Canada in various groups and has charted on Canadian Top 40 radio. He discovered synthwave in 2015 and has since been obsessed with retrowave nostalgia. His new synthwave project offers music lovers real analog warmth and vibe: vintage drum machines, tube equalizers and compressors, hardware synthesis, saturation, vintage microphones, and lush outboard gear. It's the perfect marriage of retro gear with modern production tech. He aims to produce a high-fidelity retrowave experience that bursts with the glow of streetlights, the smell of wet pavement, and the sound of cassette tapes long forgotten. 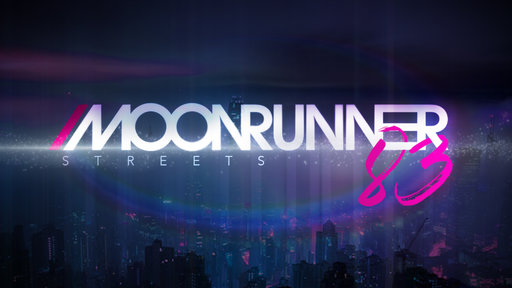