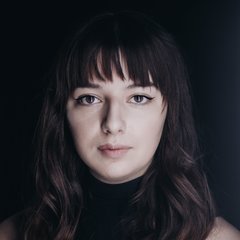 After years of creating travel video and short films as a hobby, Tatiana began professionally working as a videographer in 2012 for up-and-coming musicians who were looking for someone to capture live performances and create YouTube videos for them. She has shot videos for over a hundred local Edmontonian musicians, ranging in variety from EPKs, to promotional videos, to concert DVDs and more. Tatiana has done work that has received over 70,000 hits on youtube, and she has shot notable Canadian musicians such as The Command Sisters, Carter and the Capitals, Bardic Form, Sam Spades, Sean Sonego, Laur Elle, and Mallory Chipman. She is completely self-taught and firmly believes that her background as a musician is separates her work form other filmmakers. 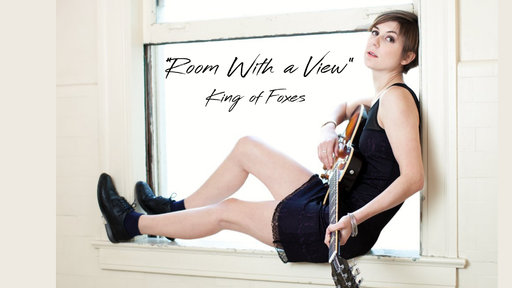