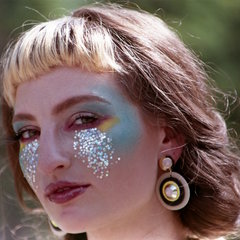 Deeply passionate about creating music videos, Selci has 5 years experience in music video production with 3 music videos released this year. For these she wrote screenplays, designed sets, did styling and costumes, and directed. Capable and experienced crews were hired for each video and each worked within very limited budgets. The video for 'Apple$' was awarded a grant from Manitoba Film and Music. In 2017 she completed a music degree from University of Manitoba, participated in Canada's Music Incubator, and a Banff Music Residency. In 2017/18 Selci toured Western Canada twice, played 60+ shows, collaborated with many artists, and is a TA Calgary's production school Beat Drop. Her goals include paving a way to a career in music and designing and directing videos for other artists. 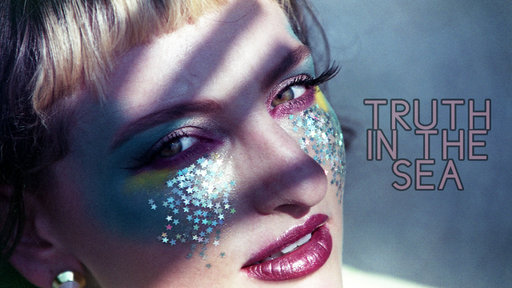