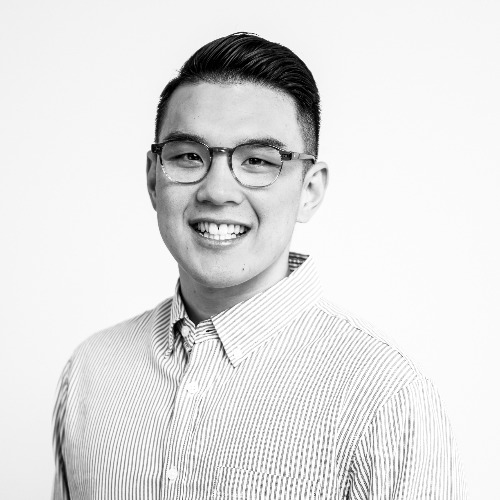 Robin comes from a background in film where early on in his career, gained years of coordinating experience working as a Production Coordinator on various international co-productions and features. Robin is currently the Funding Programs Coordinator at Creative BC where he works to support the administration of book and magazine publishing, interactive and digital media, and motion picture industry funding programs. He also has a background in research, strategy, and policy as he supported initiatives such as the BC Motion Picture Industry Below-the-Line Market study 2019 at Notio Media Inc. Outside of this work, He is also an independent film producer that focuses on telling Filipino driven stories with some of his work having been selected at festivals around the world. 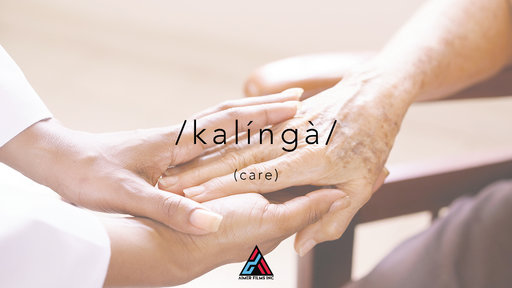