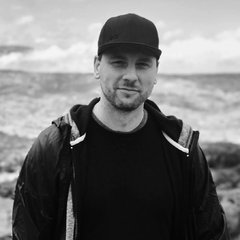 Marshall got his start at Sony Pictures in Los Angeles. Starting off as a special projects editor he honed his craft and learned the entire post-production process. After working on a slew of successful indie films and documentaries, his passion and talent caught the eye of Studio executives and Marshall was quickly awarded his first feature film, “The Rainbow Tribe,” starring David James Elliot and Grayson Russell, one of the highest rated and downloaded Family movies on Netflix. In 2012 Marshall started JAMD Productions, a full service production company. Marshall and the team at JAMD have produced, shot and edited for some of the top companies in the world like Oakley, RIOT Games, Cinesamples, and worked on projects at Evolve IMG for ESPN (ESPN e:60s), NAT GEO and TLC. 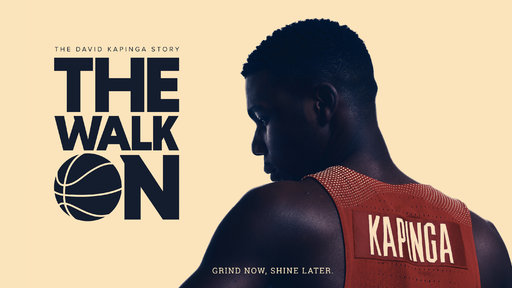 The Walk On - The David Kapinga StoryDocumentary · $50,000 Fund
Team member