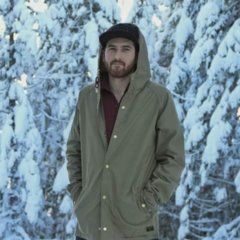 John is an accomplished documentary filmmaker who shares the way he perceives the world by using his intuitive understanding of imagery to tell stories. He is an environmentalist passionate about film for social change. He joins the Coextinction team after traveling 31,000km in nine months for his documentary series about the ways people and horses come together to heal, "Equus: healing through horses." As a lifelong Vancouver Island resident, his lack of wild encounters with killer whales drives him to raise awareness about the Southern Resident Killer Whales' dire situation. 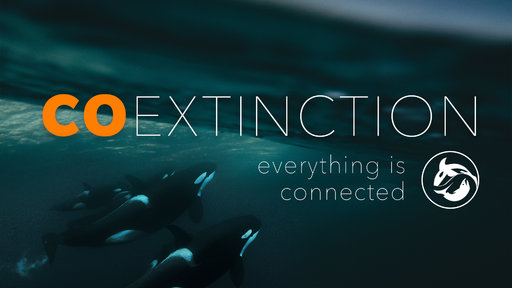