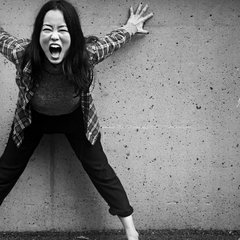 BC
Writer, Actor, Voice Over

Diana Bang is an actor and sketch comedian. Film credits include Entanglement, The Interview and The Master Cleanse. She is a founding member of Asian-Canadian sketch comedy group, Assaulted Fish. Currently, she performs with The Lady Show, a comedy variety show where they put the “joy” in “feminist killjoy”. While her focus has been on acting, she is hoping to learn more about producing and writing, and eventually, directing. 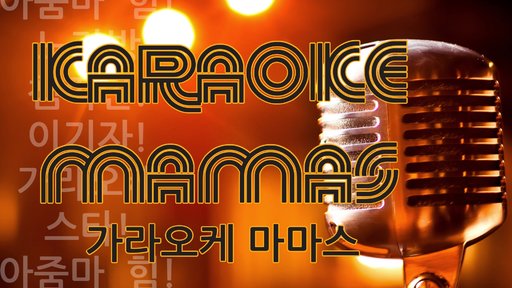