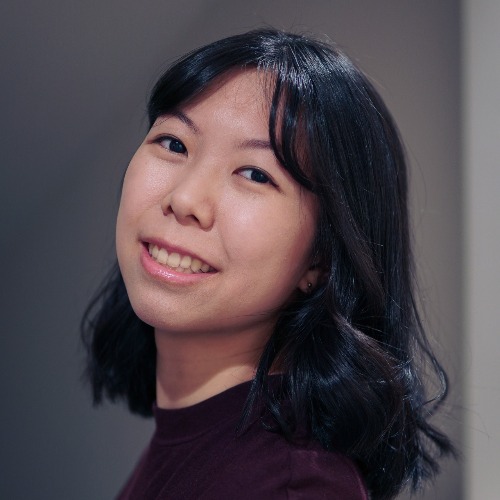 Born and raised in Vancouver, Canada, Jamie is an emerging director, writer, and filmmaker. After graduating from the University of British Columbia in 2019 with a BFA in Film Production, Jamie has been working as an assistant director on short films, commercials, and most recently, the Telefilm-funded feature “Golden Delicious”. In 2019, she had the privilege of interning on season 5 of SYFY's "The Magicians" through NBCUniversal's Canadian Fellowship program. As a writer, she is also an alumni of the Arts Club’s LEAP Playwriting Intensive and Vancouver Asian Canadian Theatre's MSG Lab. Currently, Jamie is developing a calling card short for a narrative feature about a young Asian woman training to be a death doula.