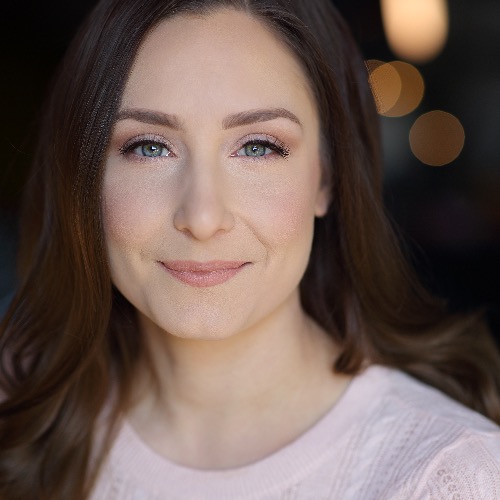 BC
Writer, Producer, Actor, Voice Over

Juliana Bergstrom is an actor, writer and producer from Vancouver, BC. She cut her teeth performing on cruise ships and as a dual citizen of Canada and the US, she lived in California where she was a dancer for Disneyland. Open to independent films, web series', voiceover work and more.