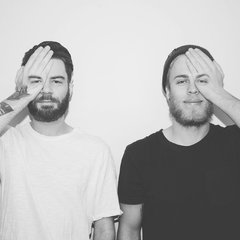 The Northern Coast was formed in 2015 and began with the partnership between Arron Crook and Hunter Hansen. The Northern Coast is a folk rock, vocal driven band. Their sound is inspired by personal tales of love, lust, and loss set to the backdrop of the harsh Canadian climate. Through folk roots and blaring blues riffs a heartbeat of thumping sound will grab you by the heartstrings. Since the formation of the group , they have played a close to 100 live shows across Canada. After releasing their debut EP "Revelry", the have supported Canadian heavyweights The Rural Alberta Advantage and LA based Mt. Joy on big stages, as well as festivals such as NXNE, BIG winter classic and Circle the Wagons. Their follow up LP " The Great Divide" is due in March 2019. 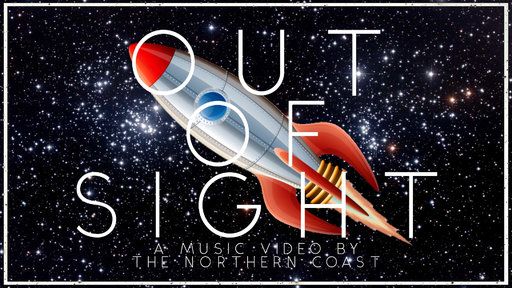