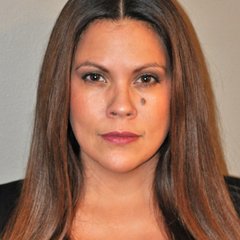 I love acting, singing, infused traditional and burlesque dancing, artistic creation process and collaboration. I attended the American Academy of Dramatic Arts in Los Angeles Hollywood and completed the program at Full Circle Native Theatre Ensemble Training Program. I have been acting in film and Television for 20 plus years on and off. Began my career on North of 60 . In 2007 I won a best actress award at The American Indian Film Festival for the movie Hank Williams First Nation. Most recently worked on a short The Healing and a few other films. I aspire to learn about the other side of film work. Directing, producing, editing, sound. All the skills that one might nees to create.a film. My hope is too pass on the knowledge and stories that have been shared with me. 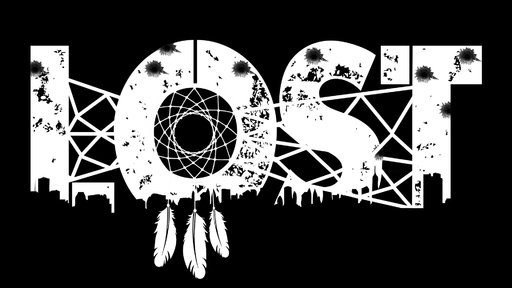