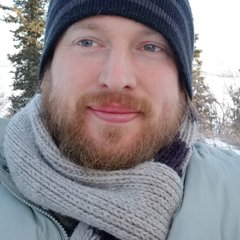 Coming from a film/writing background (VFS, Langara, UBC), and getting an opportunity to produce and direct many films/VR experiences/music videos. I have sought to now explore different avenues in the greater sense of film. Whether it be experimenting extensively with virtual reality, giving talks and running demos at different installations , or running an ongoing film festival (East Van Showcase). Now situated at Vancouver's VR accelerator, The Cube, I have made it my goal to further the development of VR experiences, utilizing an organic style of 360 Video/VR creation. While at the same time continuing the tradition of making flat screen films, and indeed coming up with creative ways to bind the two. 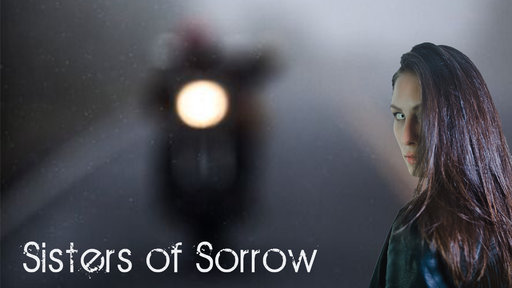