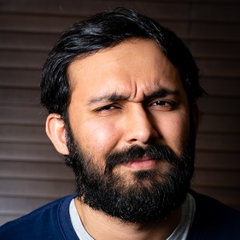 My interest in Film started with a childhood filled with watching Bollywood movies. I learnt melodrama is only unseemly if the film maker isn't able to establish enough of a suspension of reality. My first venture into film making came with being one of the founding members of my High School Film Club. It taught me valuable skills in both film making and team work. Nothing helps build team work like a group of pubescent teenagers with artistic tendencies. I am currently pursuing a hobby in Stand Up Comedy and most of my film endeavours are in pursuit of that. 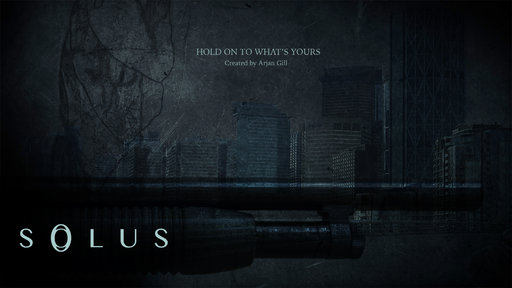 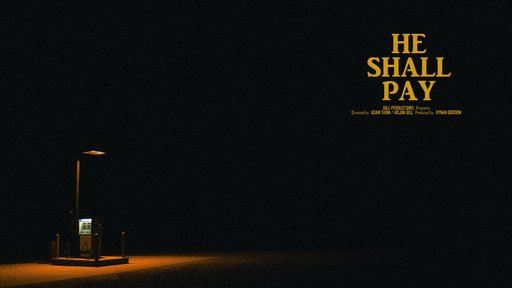