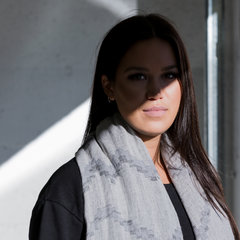 Asia Youngman is an award-winning filmmaker from Vancouver, BC. She began her filmmaking career in 2017 with the premiere of her first short film “Lelum’”, which won Best Documentary Short at the imagineNATIVE Film Festival in Toronto. In 2018 Asia co-directed the TELUS Original short documentary, “In The Valley Of Wild Horses”, which premiered at the 37th Vancouver International Film Festival and has continued to screen at festivals around the world. That same year she was selected as one of eight emerging female directors from across Canada for a six-month apprenticeship with the prestigious Academy of Canadian Cinema & Television. Asia recently directed the documentary series “This Ink Runs Deep”, which was commissioned by CBC and Creative BC and is scheduled to be released in 2019. 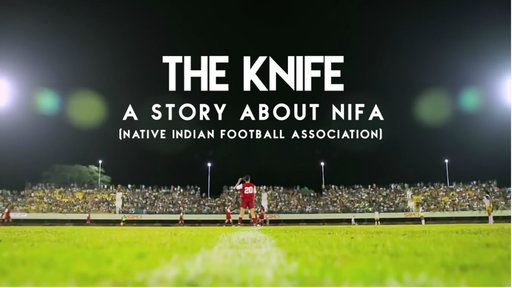