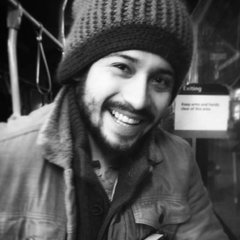 I am originally from the southern Gulf of Mexico, but I have been living in Vancouver for the past nine years and in the visual effects industry for over eight. I am currently at Image Engine working as an animator. I have completed a successful Viral video for a political campaign and several short films, the latest in progress is an animated short. I have and will cover any role the project needs as long as it pushes it forward until it’s done. My goal is to be part of the conception and to communicate great ideas that allow us to connect, to think, feel and philosophize as humans. 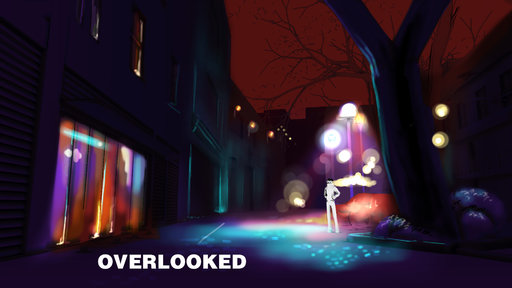 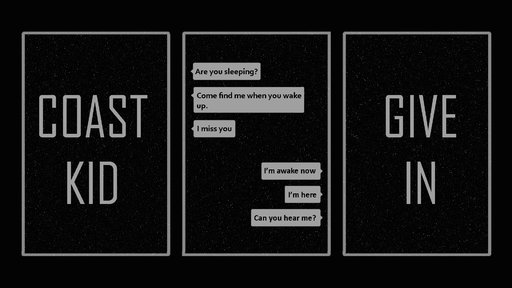