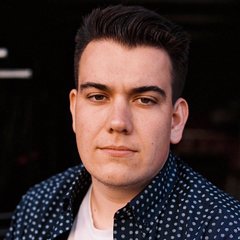 Mike Johnston is an award-winning director and producer based in Vancouver, British Columbia. He is also the co-founder of the boutique film production company, Studio 104 Entertainment. Focusing his efforts on documentary and narrative shorts, Mike strives to bring fresh and original Canadian content to broader audiences. His recent credits include producing Idols Never Die (Crazy8s), Laura (TELUS Original) as well as directing the dark comedy Zero and wrestling documentary, Synnopsis. Mike's 2018 thriller, Line of Fire has been one of his most commercially successful efforts, winning the Audience Choice Award and Award of Recognition at the Best Shorts Film Festival in Los Angeles. In 2017, he received permission to adapt the Stephen King short story, Here There Be Tygers. 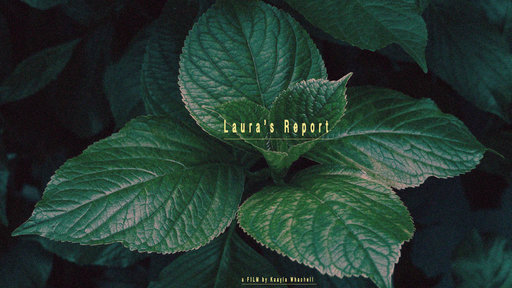 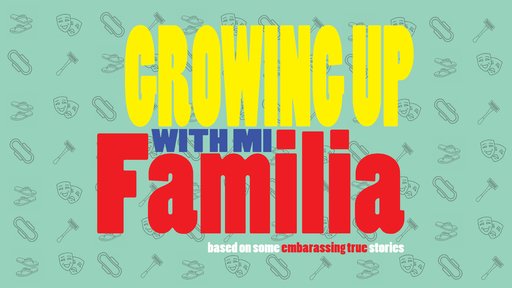