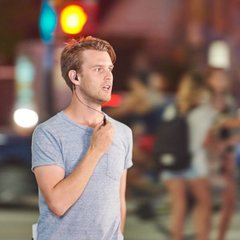 Matt graduated from University with a Bachelor of Arts in 2012 and has since been working in film and television. He moved to Canada in early 2016 and has made a number short films, music videos and commercials. Matt comes from an acting background having worked in films such as 'Me and My Mates vs the Zombie Apocalypse' and 'People Sitting and Talking'. He moved more towards directing in 2014 after directing his first film 'Carded', which won best picture at the inaugural 'No Small Stories' film festival. Matt is currently working full time as an Assistant Director on a combination of independent and Union productions and is hoping to direct his first feature film in 2018, as well as create and produce an ongoing web series... such as Luchador. 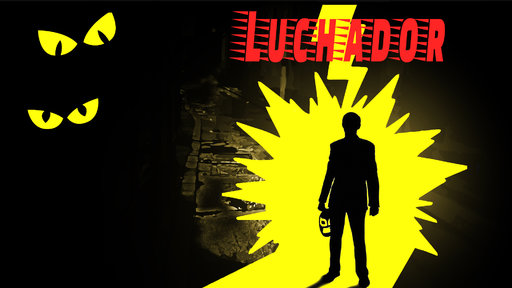