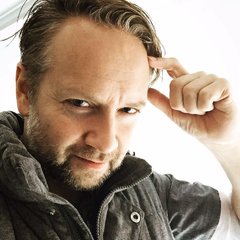 While now an award winning filmmaker, I started my art and filmmaking career at Radical Entertainment in Vancouver in 1996 as a 3d modeler. Moving on I was hired as the animator and cinematics director for both Homeworld: Cataclysm and Global Operations at Barking Dog Studios. After four years as a lead environment artist I returned to directing and production duties for all of the cinematic sequences for the multiplatform video game, Dead Rising 2 at Blue Castle Games. Since leaving I went on to design, produce, and develop 4 independent video games along with their trailers and ad materials at my boutique game studio Firebase Industries. Since 2016 I've produced and directed one award winning live action short film titled "Jetlag" 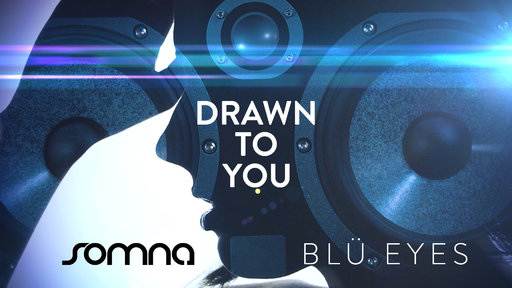