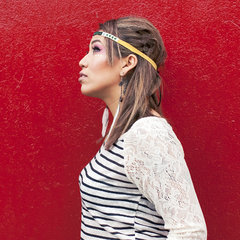 Theresa has a BFA in Film Production from UBC. She's worked in the arts as an activist and hip hop artist for over ten years. She recently turned her attention to film making and hopes to bridge gaps in knowledge and understanding to tell stories that are both modern and traditional. The traditional oral history of the Stó:lō and Coast Salish people has yet to be documented and Theresa wants to be a part of that important work. Theresa wants to makes films that are impactful, not only her people, but for everyone. 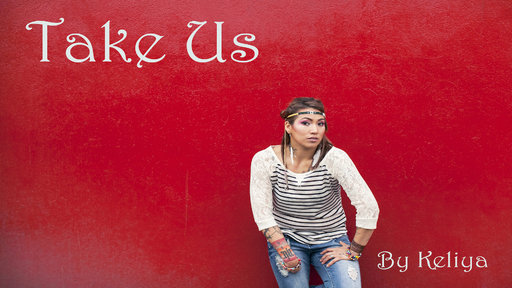