Ronny Kurland is a Director, producer and editor studying in Capilano University’s Motion Picture Arts Program. Having done independent film for a number of years, Ronny has a range of short films under her belt. Aside from shorts she also co-directed the first season of Focus TV with the Kitsilano Theatre Company and put up a play with The Cultch as part of the IGNITE! Youth Festival. Ronny’s greatest strength is her ability to turn the clients’ visions into reality. She deals with the specific story aspect of the film both on set and in post. 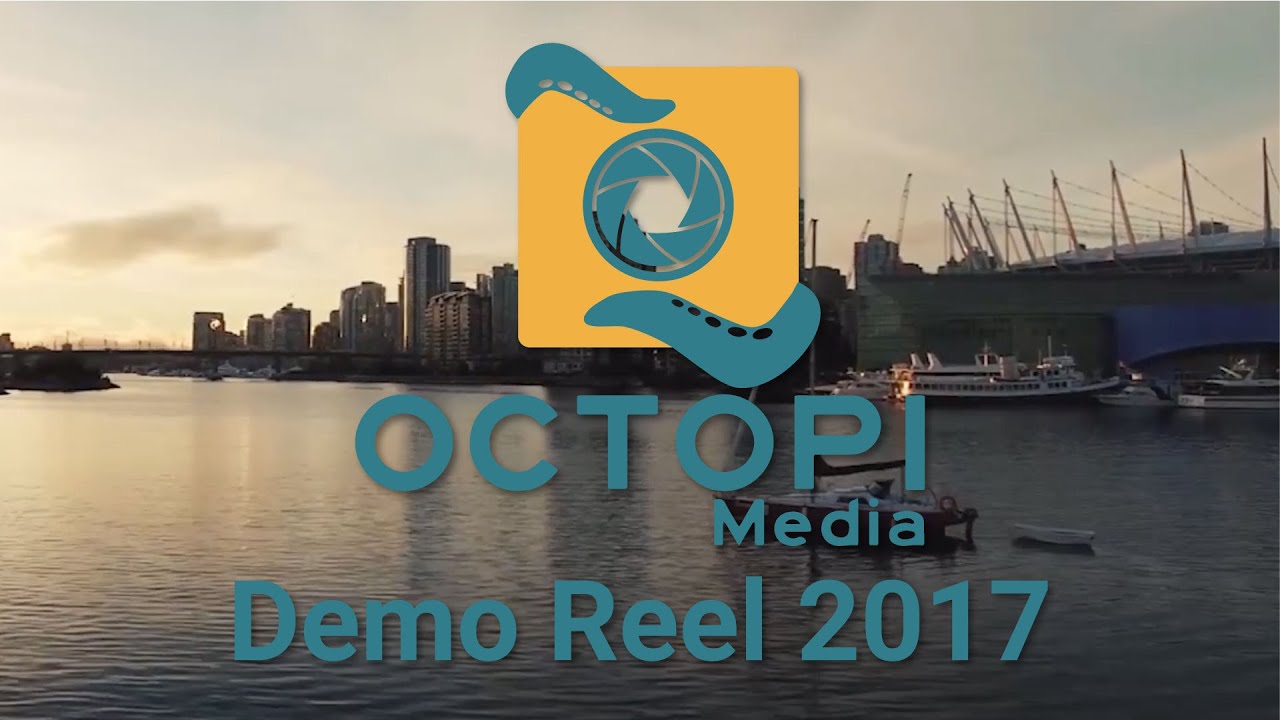