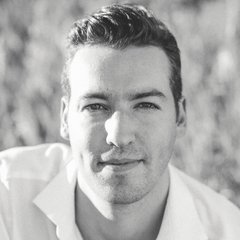 On the technical side, I began my training at Metalworks Studios where I spent a year training as a recording engineer. After school, I began a career in live sound with Proshow Audio-Visual, where I mixed private events for Sarah MacLachlan and Chantal Kreviazuk, and also handled mixing duties for the 2011 Grey Cup. With Proshow, I also had opportunities to learn about broadcast, as they were building HD television mobiles at the time. This gave me a solid foundation about the technical side of video and lighting. On the other side, I grew up in a performing arts family. My mother owns a large dance studio, and my father was a radio personality. I started dancing and performing at a young age, and have continued to sing recently as a soloist with the Prince George Symphony Orchestra. 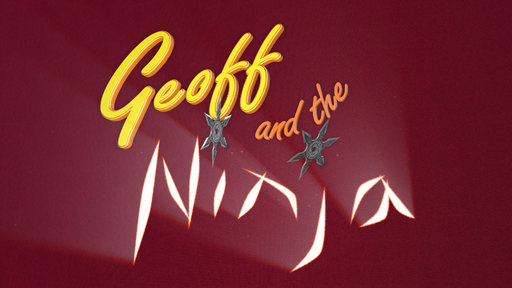 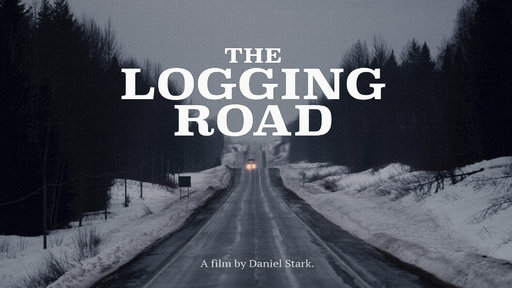