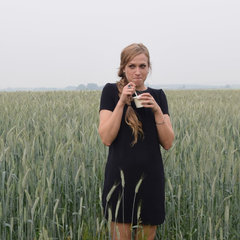 Kelsey graduated from Ryerson University with a Bachelor of Arts Degree in Radio and Television. She went on to spend 4 years working with actors, writers, directors, and producers as an Acting and Literary agent in Toronto. During this time she developed a deep understanding of the Canadian film and television industry and what it takes to create a strong team both on and off camera. In 2014, Kelsey returned to Edmonton to further utilize her production skills in Alberta's vibrant film community. In 2018/19 Kelsey was given the opportunity to create her first documentary and passion project: Picture A Farmer. She is excited to continue to tell community stories and create quality content that will make an impact. 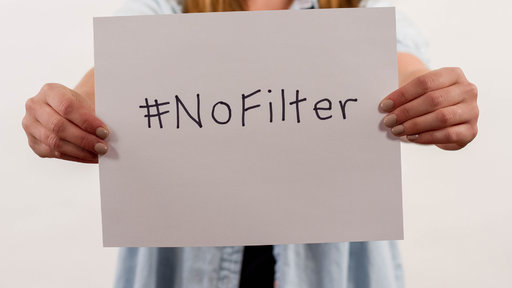 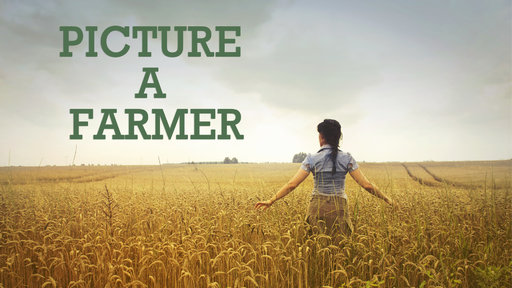