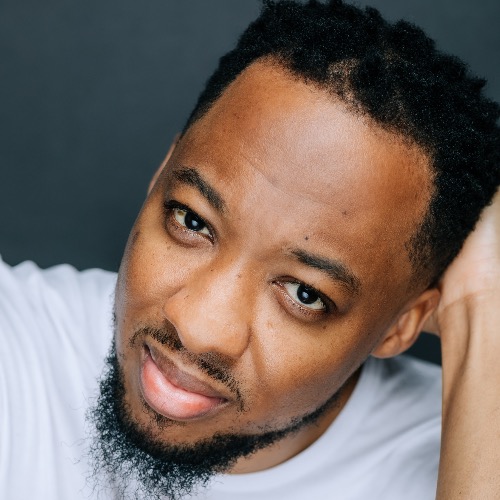 Andrew was born in Regina and studied theatre there. He moved to Vancouver and trained over the years with programs/classes with Austin Tuck Studios, Andrew Mcilroy and Assoc., Jeb Beach and Assoc. He’s done voice over training with OnTheMic Training, and training with Marcy Goldberg and Randi Riediger. He’s been in two Arts Club productions, Sweat and Kim’s Convenience, and Speakeasy’s production of The Shipment. He’s been in a myriad of commercials and numerous film and tv productions. He has voiced for many commercials such as White Spot, Fuji Film, Fisher Price and more. He created, wrote, produced and acted in his pilot episode of Auditions which he’s currently developing into an animated series. To top it off, he has a book coming out, Book Of Eli (Pronounced Ellie), coming this year 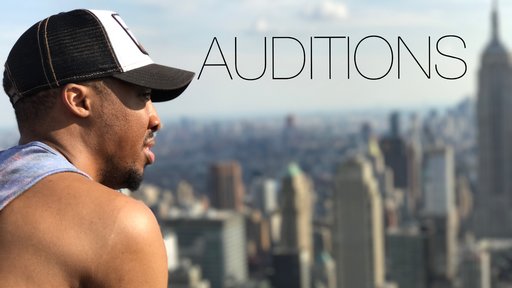