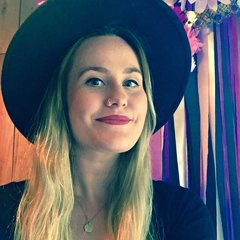 SJ was born on the 2nd of November 1991 in Durban, South Africa. She is currently a student at Vancouver film school with specializations in Directing and Cinematography. Before arriving at VFS, she studied Mechanical Engineering at the University of Cape Town and worked in the aerospace research industry for two years. Currently in post-production for 'Sentience', her final project at VFS, which she both wrote and directed. Also production managing a high concept short film entitled 'Bound'. 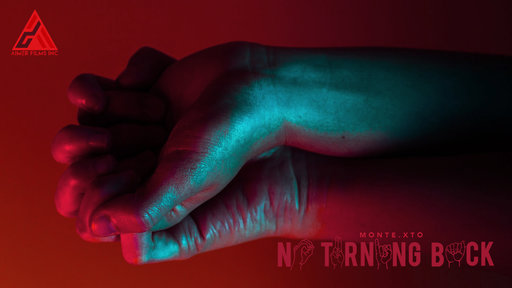