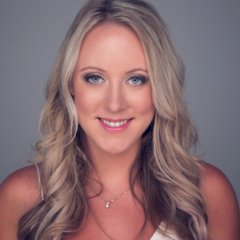 Pamela Tomlinson graduated from The University of British Columbia with a Bachelor of Mgmt. Degree specializing in Digital Media. She then went on to launch Render Digital Media Ltd. an independent production house specializing in story telling for broadcast. She has produced for networks such as Bell Media, TELUS and Gusto TV. She has been the recipient of the Astral Media Local Independent Production Funding. Pamela has produced content for TELUS for the last three years, Including the Canadian Culinary Championships, Season 1 and Season 2 and The Last Mile. Under her guidance, Render Digital Media Ltd. Pamela is a passionate story teller and is dedicated to sharing compelling content via video. 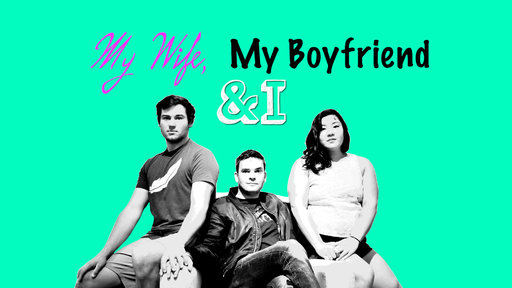 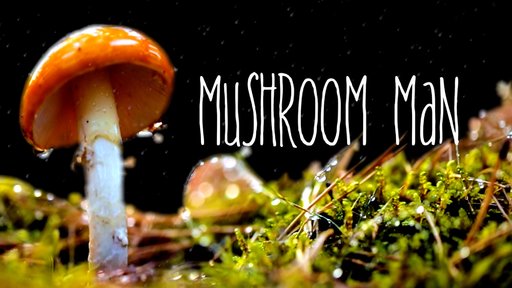