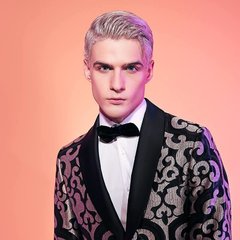 Michael Cassio is a Vancouver, Canada based EDM producer and DJ. Cassio has always been musically inclined at an early age as he grew up playing various instruments, such as the guitar, violin and piano. However, by the year 2010, Cassio began producing music to fine-tune his skills and create quality sound for those to enjoy. He has worked with many talented musical personalities such as rappers, jazz musicians, vocalists, notable choreographers and more. Currently he also takes up much of his time modelling and acting, but his greatest passion lies with his undying love for music. By collecting the best aspects of many genres of music, Michael Cassio is capable of forming unbelievable music that tells a story. 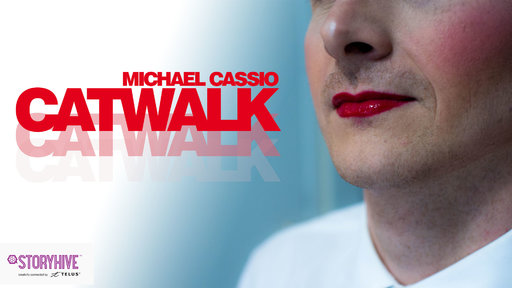