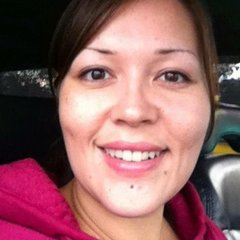 I am an Indigenous filmmaker from Southern Alberta. I obtained a BFA in Film from Simon Fraser University in 2015. I have worked in documentary film editing, production managing, independent videography along with script supervising for tv and feature film. I am interested in advocating for Aboriginal women and children, and exploring contemporary political and environmental concerns. 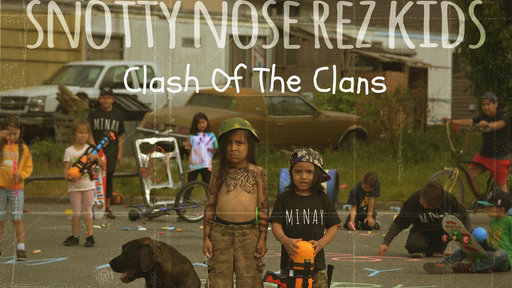