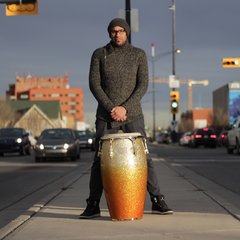 Venezuelan born Luis ‘El Pana’ Tovar has developed a reputation for his outstanding percussion skills. Since his arrival in Alberta Canada 11 years ago, he has been making his mark in the Western Canadian music scene. He has been mastering his craft on world percussion instruments since he was only 8 years old leading into his current professional career of 20 years. Soon after arriving in Canada, he became one of the founder members of the World Fusion Band, Cumako, with whom he recorded and toured after releasing their album ‘No Borders.’ After years of taking in inspiration from all sources, he embraced his own project ‘Everything I Like / Todo Lo Que Me Gusta,’ Luis’ first album. It was released in 2014 after 3 years of composing and producing with national and international musicians. 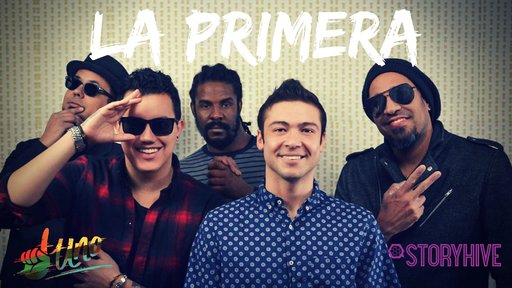