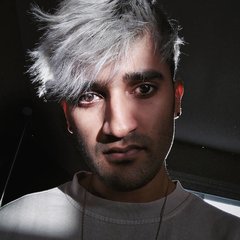 Jashan Makan was born in Durban, South Africa and moved to Canada in 2001. In 2005, he was introduced to filmmaking through a friend of his. Through working with cast and crew members on set, he was able to open up to people and share his passion. Jashan is self-taught in editing, visual effects, cinematography, color grading and sound design. Over the years, he has continued making videos & films with his brother, Bhaveek, and has always been known for his versatile talents. Jashan is also a music producer, and does this as a hobby on the side while he focuses on filmmaking. He graduated with a degree in Mechanical Engineering in 2016, and is now pursuing filmmaking & videography full-time. 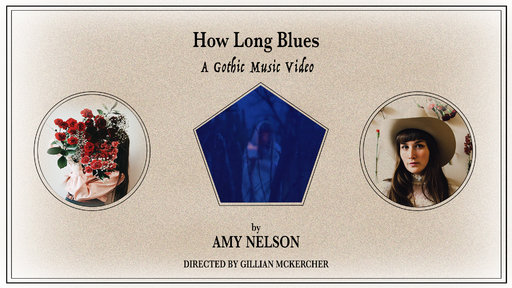 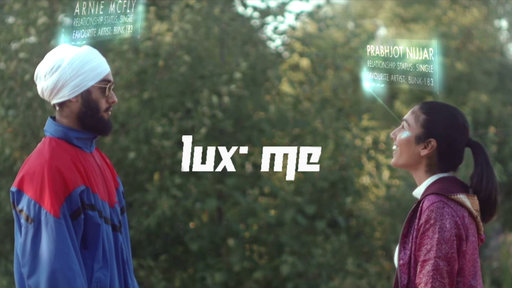