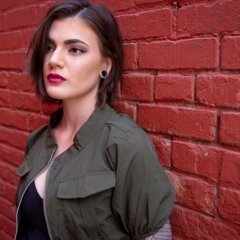 Shay began taking voice lessons at the age of 3, going on the receive her grade 4 RCM at 11 years old. At 15, she became the youngest recipient to win the Rawlco Radio 10k/20 grant, and released her first album For Annie the following year. Shay has received recognition at the Edmonton Music Awards, having been nominated 3 years in a row as “Rising Star.” At 17, Shay won the Factor grant and released her second album Sunday. This album’s first single, How Does it Feel (Coyotes Remix) went on to win the Electronic/Dance Category in the 2017 UK Song-writing Contest, and got hit radio play in both Russia and Canada. Shay has also toured Canada as a motivational speaker on behalf on youth mental health awareness, sharing her story along with her music. 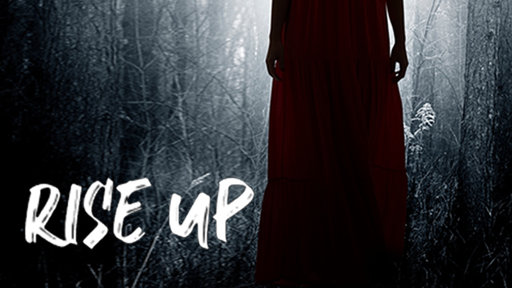