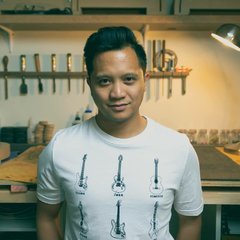 Noel had spent the last 3-4 years working as a creative/strategy lead and visual storyteller for V Strategies, a Calgary based creative agency with a focus on storytelling. He has acted as an Executive Producer for over 50+ video projects for a wide range of industries. Most recently he worked with a local home builder as Executive Producer of a short-documentary where he received an Alberta Media Production Industries Association (Rosie) award nomination. He’s also acted as Executive Producer, Production Manager, and Talent for music videos including project funded by STORYHIVE in 2017. Known for his genuine and natural musical expression as a performer, Noel thrives in creative, energetic and dynamic projects as he looks to take his musical expression and life experience to film. 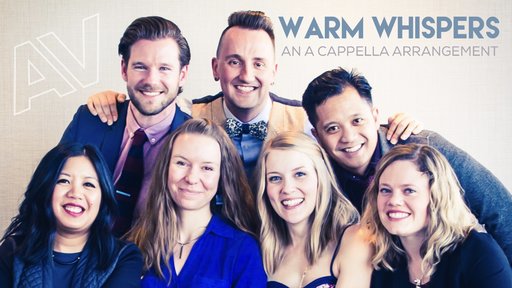