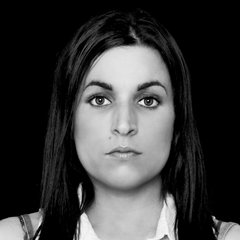 Amanda Strong is an Indigenous filmmaker, media artist and stop motion director currently based in Vancouver. She is the owner and director of Spotted Fawn Productions, an animation and media-based studio creating short films, commercial projects and workshops. Amanda’s work explores ideas of blood memory and Indigenous ideology. Her background in photography, illustration and media extend into her award-winning stop motion animations. Her films Indigo and Mia’ challenge conventional structures of storytelling in cinema and have screened internationally, most notably at Cannes, TIFF, VIFF, and OAIF. Amanda has received numerous grants from the Canada Council for the Arts, Ontario Arts Council and the NFB, most recently the recipient of the Vancouver Mayors Arts Awards for Emerging Film. 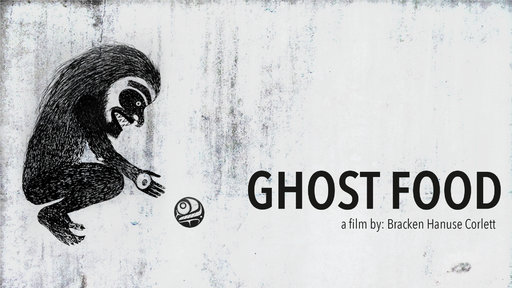