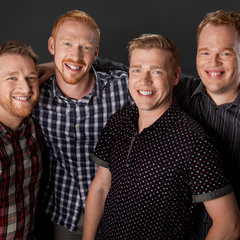 Working together since before they called it work, the Affolter brothers have dedicated themselves to telling unique, compelling stories, from light-hearted comedies to heavy dramas and everything in between. In 2006, the four brothers founded Affolter Entertainment, a Vancouver-based production company focusing on original content for film, TV and the web. They share the writer, producer and director credit on all of their projects, and they pride themselves on creating a family atmosphere on every one of their film sets. Since the company’s inception, the brothers’ films, commercials and music videos have played in dozens of film festivals worldwide and have won or been nominated for over 70 awards. 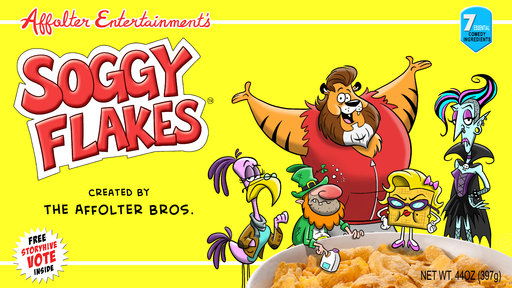