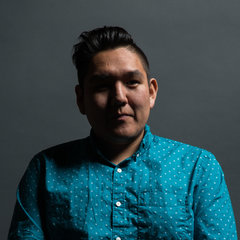 I'm Blackfoot from Siksika Nation located east of Calgary. My Blackfoot name is Sinakson, which translates to Writer; the name was my great, great grandfather’s name, Samuel Solway. I'm a filmmaker, journalist and media maker. Storytelling has always been a passion of mine and in 2012 I moved to North Vancouver to attend Capilano University taking the Independent Indigenous Digital Filmmaking program. I've since come home to Calgary and completed my Bachelor of Communications degree with a major in Journalism in the spring of 2017. I have made numerous documentaries and narrative films in the span on 2.5 years. I've directed a comedic short Indian Giver, Directed three Documentaries; The Black Wolf, TRENCH, Sacred by Nature all of which received festival attention. 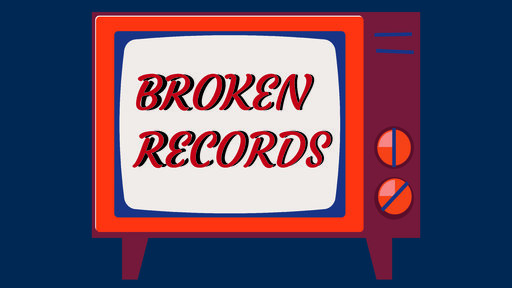