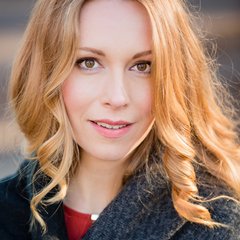 Julie Lynn Mortensen is a professional actor & aspiring film director/producer. Originally from Calgary, AB, Julie Lynn has been acting for as long as she can remember. A grad of U of C, she came out of school to begin acting on professional stages and co-producing Canadian political theatre. She is grateful to the friends & mentors who then encouraged her to explore Film & TV because she was soon cast as a lead in M.Y.R.A. Entertainment’s epic feature film, Drawing Home. Now happily based in beautiful Vancouver, BC, Julie Lynn loves working with the camera here and has recently been seen in numerous projects including multiple movies, tv series, and several fantastic short films. She is grateful to Storyhive for creating a dedicated platform for Canadian female directors. 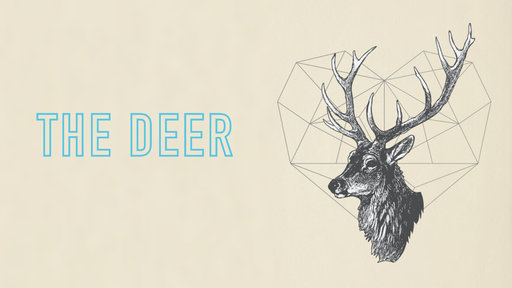