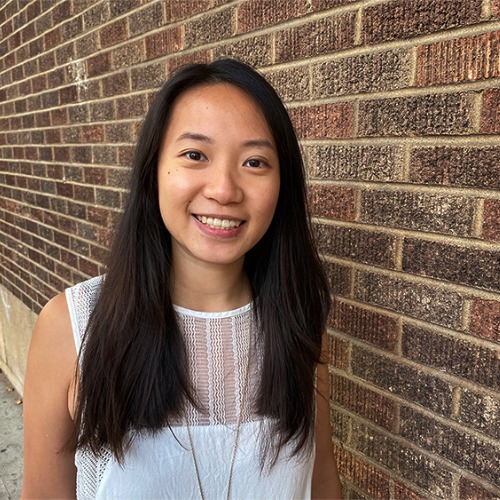 After graduating from the film program at Emily Carr University, Cindy has worked in post-production for the past six years ranging from documentary to live-action, and now animation. She has been working on various television series while editing short films and web series on the side. In the last two years, Cindy has directed a narrative VR experience about a WWII veteran in Vancouver's Chinatown as well as editing a feature-length documentary about Asian Canadians in the music industry. Her recent two short documentary films were a part of the Elimin8Hate Reclaim Your Name series, which has screened at the Vancouver Asian Film Festival in 2021.