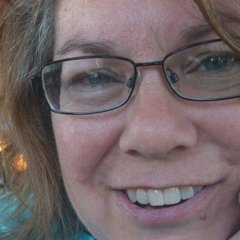 I received a BA in Journalism in 1982, and iver the years was awarded for feature articles for special interest magazines and newspapers.. I became skilled in research and storytelling. I took the opportunity to host a cable TV show in the '90s as well as directing a music video. I volunteered for the cable TV show to ediit public service announcements. At the same time, I took a course in broadcasting.Since then I have expanded my interest in producing and directing to writing for both stage and film. I received third place for "Scattered Ashes" in the Final Draught script competition which resulted in a professional reading. My goal is to continue to write for film and produce and direct, as well as write, a short film. 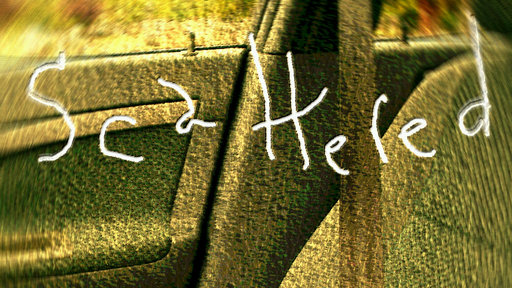