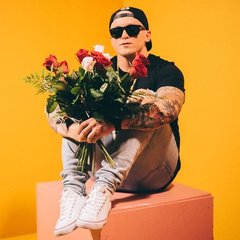 TassNata is a Canadian rap artist who has been consistently releasing quality music, and who's name is frequently mentioned amongst the top hiphop artists in the country. In the past year, TassNata has had 3 music videos featured in heavy rotation on MUCH, MTV, and BET. His most successful single to date is "Let's Go" ft Rich Kidd & Tona which was nominated for a 2017 MuchMusic Video Award, a Polaris Music Prize, and winner of CUT Video of the Year Award. The song has since been featured at Toronto Raptors home games, World junior hockey championships, and an independent film by Canadian music icon George Strombolopolus. TassNatas most recent single "Her" has recently launched worldwide on television and has been featured on many of the top playlists curated by Spotify, and Apple Music. 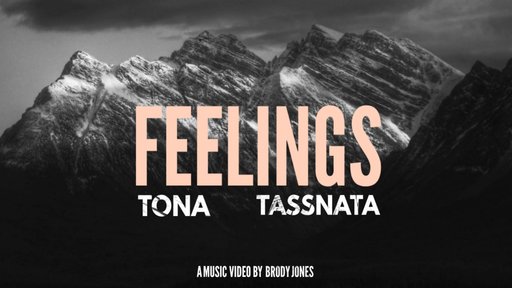