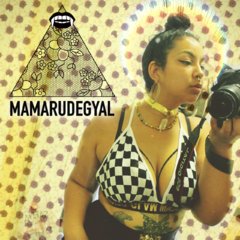 Rudegang Entertainment is an Indigenous Hip Hop and Multimedia group based in Vancouver BC, who highly value integrity and authenticity. Founded by Indigenous/West Indian Young Mommy and Multidisciplinary Artist Diana Hellson AKA Mamarudegyal MTHC (Originally from Calgary AB), Rudegang Entertainment began as a way for Diana to explore her many forms of arts training, build alliances with other artists become clientele, and afford groceries for her and her young daughter. With her former training in Animation, Graphic Design, Film, and Photography, as well as her blossoming career on the Hip Hop scene in Vancouver BC, Diana teamed up with close friends and fellow Indigenous Hip Hop artists "Status Krew" to make Rudegang Entertainment an Official Entity on the Vancouver Hip Hop Scene. 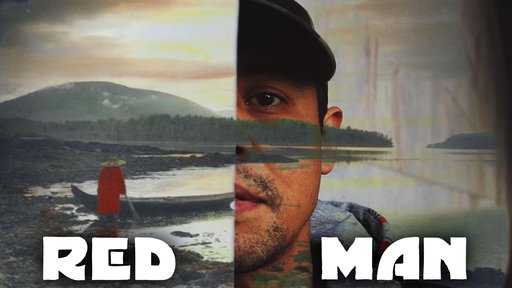 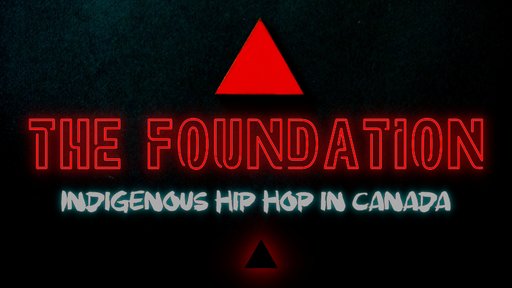