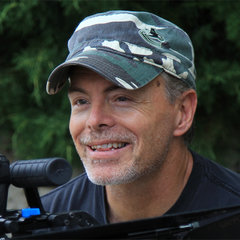 I am an award winning Film Maker and I have had a passion for story telling since I was a kid sitting out behind the local Drive in Theatre. There, I would watch movies and make up the dialogue as the films unfolded in front of me. Those warm summer nights formed a bond between Movies a young boy that is still alive and well today. I have been able to gain a huge knowledge base over the last 30 years or so not only with writing but Acting, Producing and Directing. I have had some success that was accomplished, not only with hard work on my part but with the help of many other people and I am so grateful for them and lucky enough to still work with a few of them. 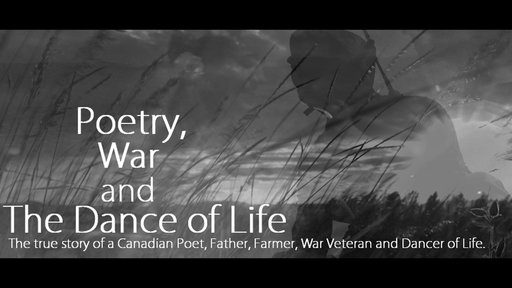