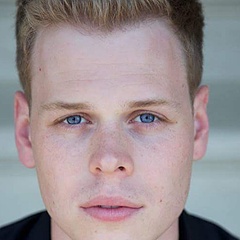 Xander France started his acting career in kindergarten where he made his debut as the Cat in the play "The Cat". Xander pursued acting at an early age on Vancouver Island. His first plays included Jesus Christ Superstar and Pirates of Penzance and The Westside Story. He moved on to become the lead in the Full Monty and the Rocky Horror Picture Show, one of his favorite musicals. Shortly after, he moved to New York to train at Stella Adler's School of Acting. Upon returning home, he decided to focus his energy on moving to Los Angeles where he could do both film and theatre while training at Edgemar Center of the Arts in Santa Monica as well as the acclaimed Hollywood improv school, The Groundlings Theatre. He's known for the TV show First Hill(2013) and the movie Legend(2014). 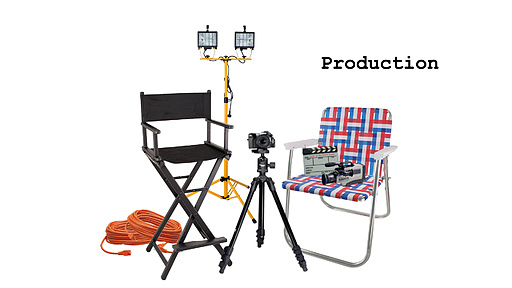