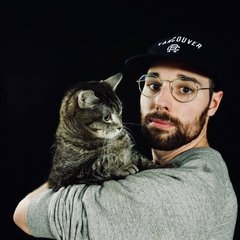 Jesse is best known for pulling off the impossible with his Sci-Fi Crazy 8s short Iteration 1, which won Best Sci Fi at the Atlanta Short Film Festival. He has worked as a commercial director for brands such as Postmark Brewing, Kanso Coffee, and Belgard Kitchen, as well as creating a video about the BC election that was watched by 12% of the population of the province. He has several comedy and documentary projects in the works. 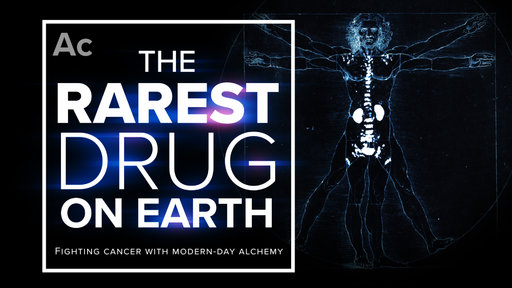