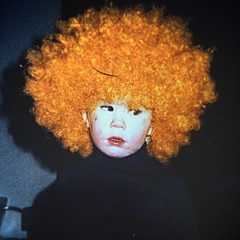 Scott Belyea has worked in the Vancouver film industry for over a decade. His diverse skills and adaptability have landed him in various departments holding the titles: writer, director, editor, producer, cinematographer and post-production supervisor. His films have played internationally, garnering audience and critical acclaim and receiving various awards from festivals across the globe. Scott works as a commercial director and editor with Barbershop Films. 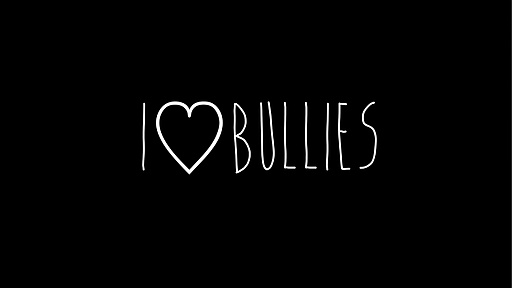 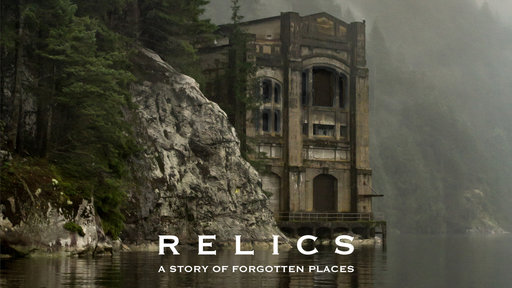