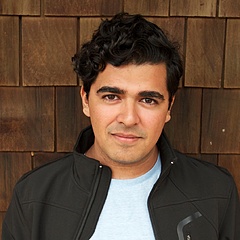 I use filmmaking and the internet to make happy things that deal with serious problems. Working with my partner Shyam since we were 13, we've written and directed our own films, founded a film festival for Western Canada's largest school district, and started a production company, Dunya Media. In between that, I worked as a professional editor, digital strategist, and then a visual effects production coordinator on major Hollywood productions, leading teams of up to 50 artists to completing 1100+ shots of full GC characters, environments, and more. Now, I want to channel those skills and that energy towards original projects which are why I pursued storytelling in the first place: to connect people with stories they can relate to, improving how they see the world and their place in it. 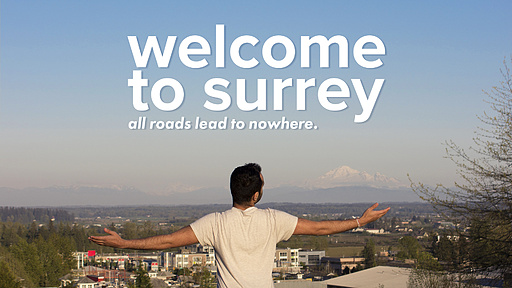