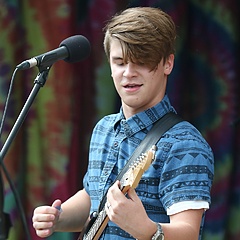 I began my musical endeavors studying violin at age five and eventually became a student of former Edmonton Symphony Orchestra Concertmaster, Martin Riseley. Since then, I have expanded my performing repertoire to include musical theatre, piano, tap dance, vocals and most passionately, guitar. In 2014 I graduated from high school and completed the RCM Grade 10 Piano Examination. Over the years I have publicly performed hundreds of times, including fundraising events and provincial talent competitions. To aid in the progression of my musical career, a commercial recording is clearly the next step on both the craftsmanship and marketing sides of the coin. I believe the STORYHIVE music video project will assist in achieving and promoting this next step. 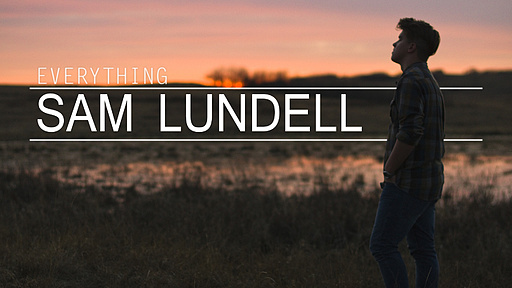